From Aha! Moment to FDA Approval: The Fascinating Story Behind a New Treatment for Bladder Cancer

Share
We retrace the 22-year journey it took to bring a potentially life-changing treatment for an aggressive form of the disease to patients who may benefit most.
By Hallie LevineApril 15, 2019
Today's Top Reads Close

It’s the sixth most common cancer, yet treatment options for metastatic bladder cancer are limited.

A newly U.S. Food and Drug Administration (FDA)-approved treatment from Janssen, one of the Janssen Pharmaceutical Companies of Johnson & Johnson, is helping to provide a promising option for some patients living with metastatic urothelial cancer, the most common type of bladder cancer. Spurred on by encouraging clinical trial results, the treatment received a special designation from the FDA to hasten its review and development to help reach patients who may be candidates.

We trace the treatment’s unique journey from discovery to approval—and talk to the tireless scientists who helped make it happen. 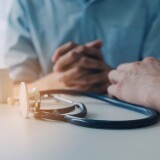 Have You Been Diagnosed With Bladder Cancer?
Learn more about treatment options for metastatic urothelial cancer.
Learn more 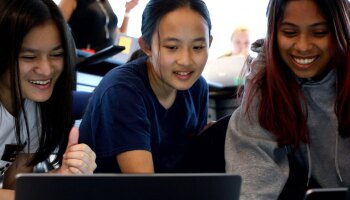 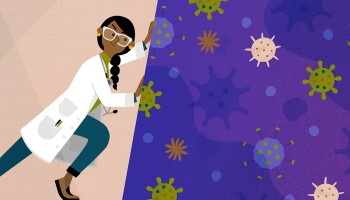 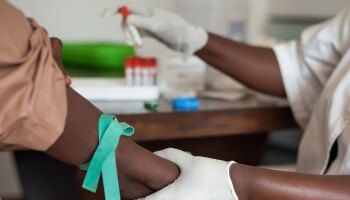